SubscribeLog In
About - MCALVANY INTELLIGENCE ADViSOR

If You Think That Mainstream Media Has Your Best Interests In Mind, Think Again.

For more than four decades, McAlvany Intelligence Advisor has been serving its subscribers with critical insights, reviews and analysis regarding future outcomes, months, sometimes years, or even decades — in advance.

The Story Behind Our Company

Our Findings After 47+ Years Of Sourcing Top-Tier Intel? If You Want Actionable Insight and Non-Biased Truth, You’ve Got To Go Far Below The Surface Of Today’s Agenda-Oriented Media.

We help leaders like you take precise action. Watch our latest video. 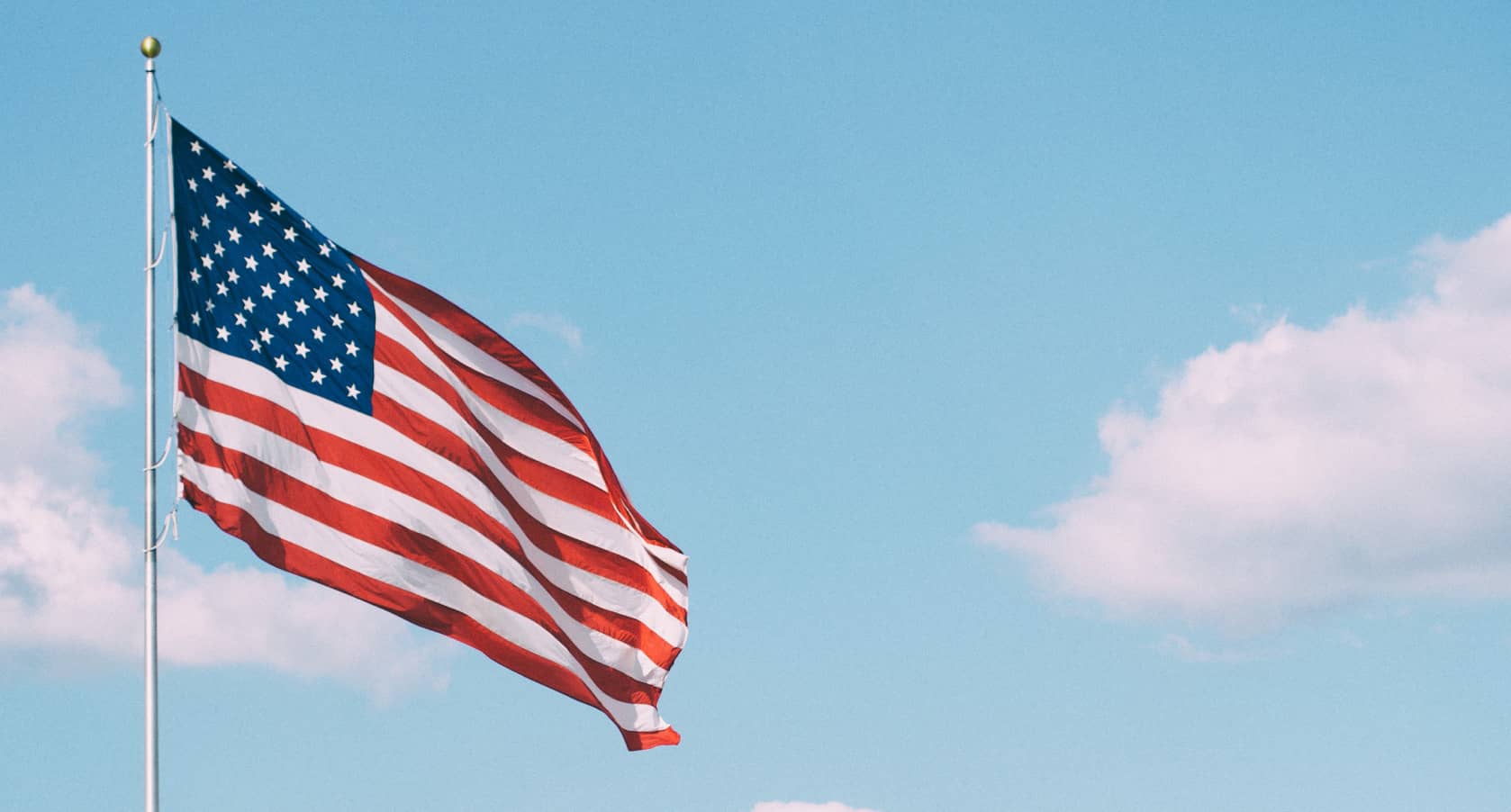 a key liaison between public and private sectors, including the intelligence community (IC)

After graduating from the University of Texas, MIA founder Don McAlvany became a key liaison between public and private sectors, including the intelligence community (IC), both domestically and internationally. For six years he held a formal position as the National Marketing Director of the world’s largest gold share investment company. His unofficial shadow role involved extensive international travel, meeting with high-level political leaders, presidents and various freedom fighting resistance groups around the world. 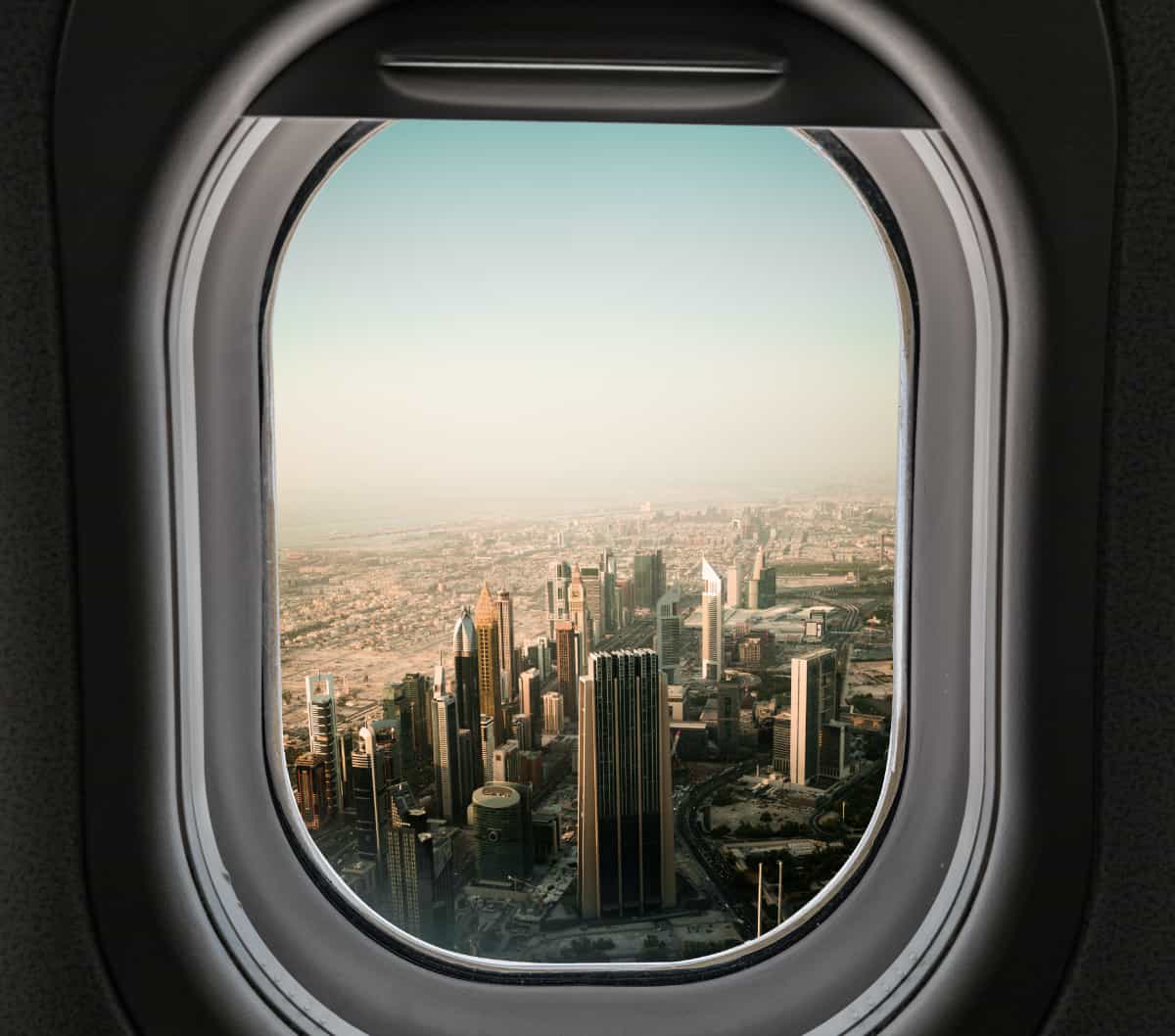 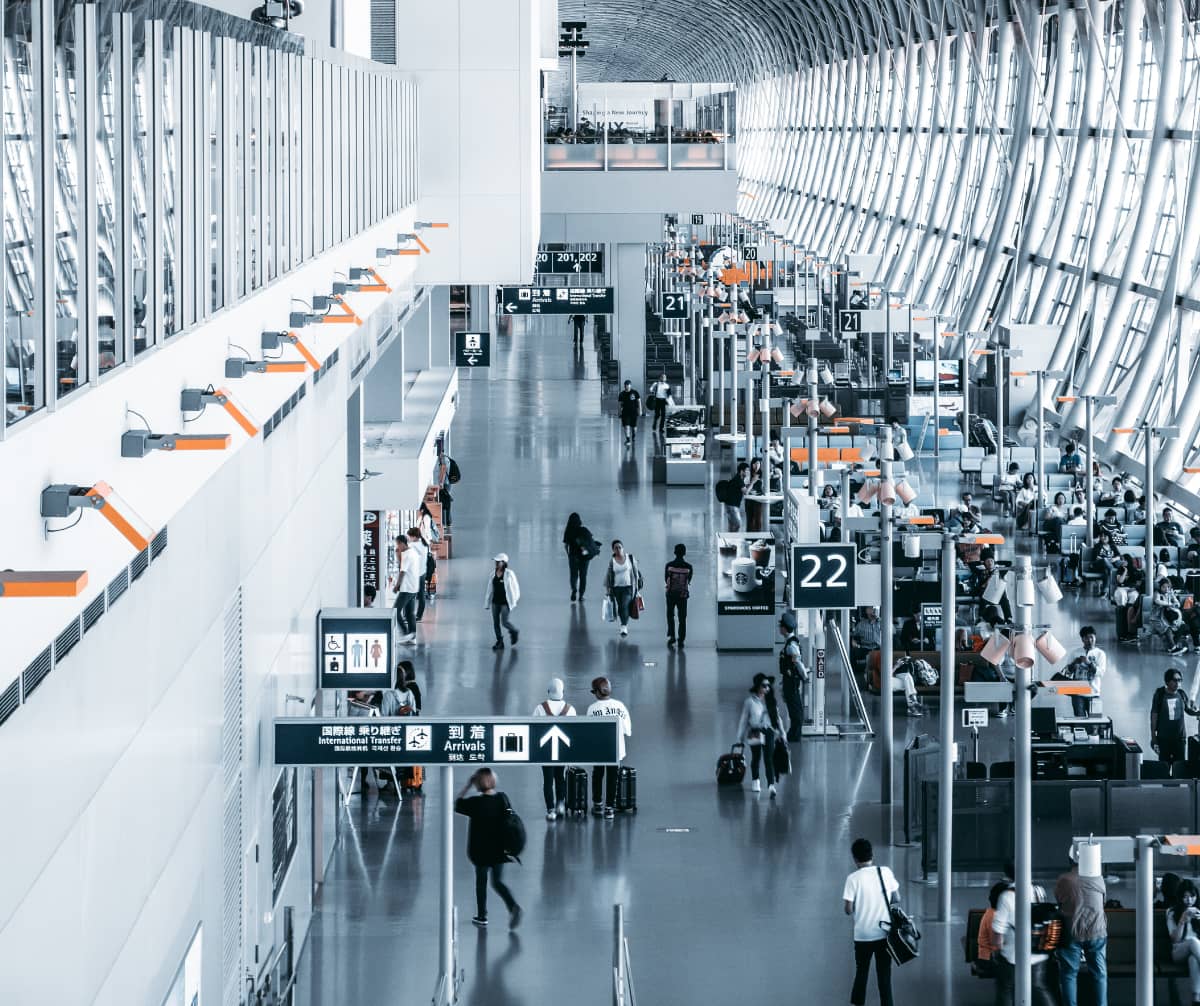 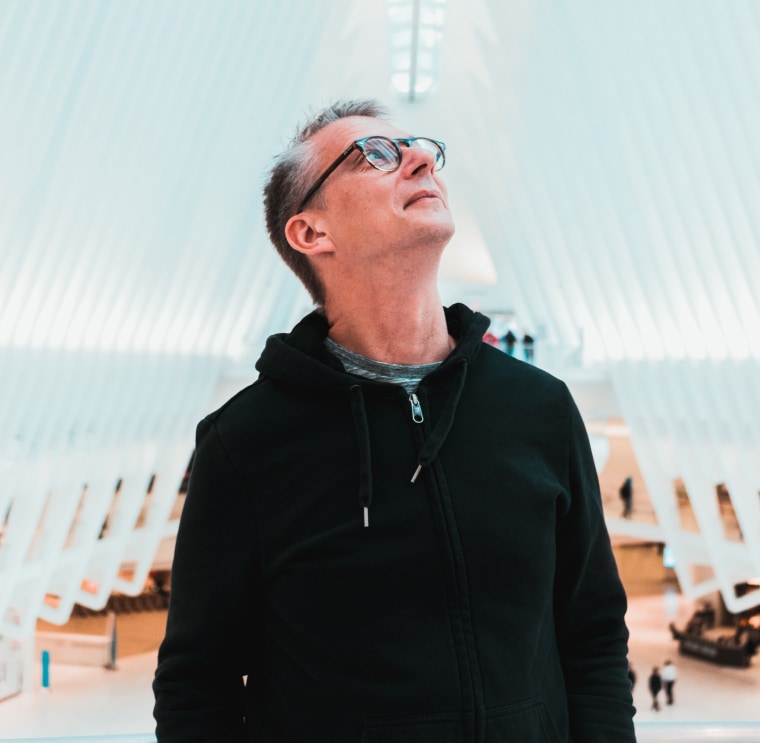 Financial, economic, political, and geopolitical events in the US and around the world.

Well qualified to research and expound upon major financial, economic, political, and geopolitical events around the world.

Don holds the position of Chairman of the Board of his successful financial company that he started with his wife over 49 years ago.

Invested In Giving Back

Acting President of Asian Pacific Children's Fund and has been leading expansion at steady rate to help those less fortune than most.

Here is what our Valued customers Have To say

"At first I wasn't sure if I'd be wasting my money, But I very quickly learned that wasn't true! MIA provides good information on the economy and the world rather than clickbait. Subscribing also gives me the important guidance I need for my investments."

"Everyone should educate themselves and pay attention to what is going on around them. Things are moving very fast. Ever since I subscribed I started looking at the world around me in a whole new light. I feel stronger and more confident that I know what path to be on."

"Before I subscribed, it was hard to find a good publication. I was glad to find McAlvany Intelligence Advisor. It was what I was looking for and it covers areas that I am very much interested in. I like to read honest, in-depth, analysis covering many important subjects."

"The resources in the Issues have been life saving. I look forward to every new release each month. Before subscribing I'd felt confused about what to think about all the things happening around the world but this gives me so much information on understanding the underlying factors at a much deeper level."

"McAlvany Intelligence Advisor will provide you with an in-depth analysis of current issues, how they impact your life, the dynamics behind the issues, the effects on your life and what you can do to strategize to make your personal circumstances the best that they can be."

See The Premium Products, Pricing & StarterKit. Select One Of The Options Below To Find Out More. 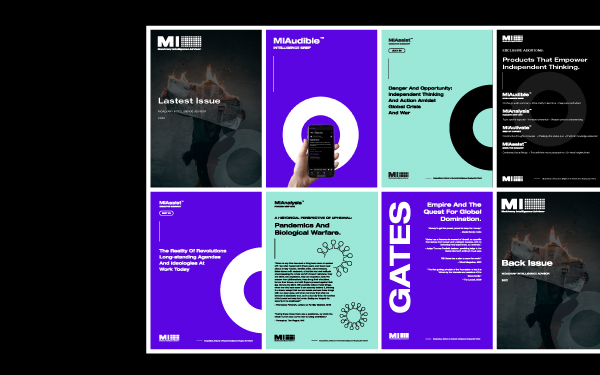 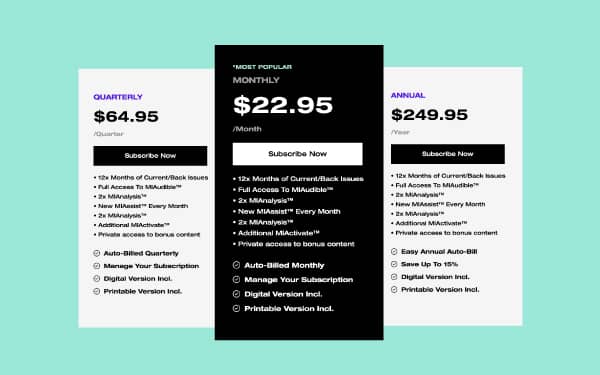 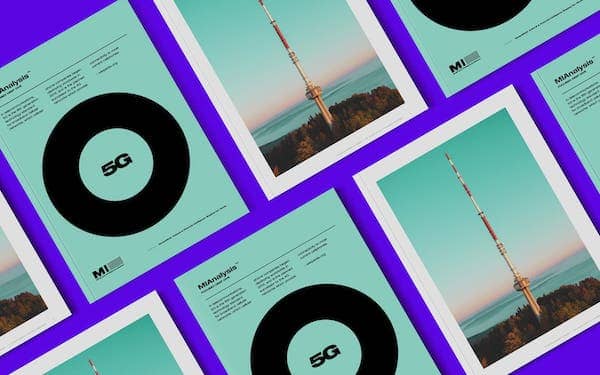 Explore Some Of Our Frequently Asked Questions